OHFI’s work in Kolkata began in 2010 through the development of Open Home Foundation Mercy Ministry Kolkata.

The living conditions for the families in these slums is extreme, and is at best subsistence. Most parents have insufficient money, knowledge and skills to provide the basic needs for their children.

Generally, these people are the poorest of the poor in India. As a result, the children are often abused and forced to work to earn money (e.g., by collecting bottles or papers for recycling), or forced to fetch water, watch over younger siblings and attend to sick members of their family. The children can become victims of child labour, do not receive education, and often are forced into early marriage, or worse, are subject to sale by child traffickers.

OHFI’s work in Kolkata is run by Lun Misao (himself a graduate of PMA College in Manipur), his wife Ngaiching, and his team of six social workers and teachers. The work is focused on four slum communities of Kolkata: Sapui Para, Basanti, Dum Dum and Durgar Nargar Cantonment.

This training programme helps the parents of children attending the tuition centre to learn a new skill: sewing. This will reduce reliance on labouring or cleaning – work which is often erratic and dangerous – and will facilitate family self-sustainability.

Additional sewing machines, fabric and other materials, and payment for a tutor are all current needs.

Tajin is 9 months old, and lives with his family in the slums of Kolata. His father is a rickshaw puller. Due to Covid-19, there is reduced call for father’s services .

This project will provide training to small peer groups and support them through the process of developing microenterprises. Small businesses such as these are vital for creating ongoing sustainable communities. They enable women to develop skills which they can in turn teach their children and wider community; and they allow communities the opportunity for financial independence, better health, and educational possibilities.

All the parents were crying, and we heard that they would have to send some of us away to another place where there are jobs for children.
Read Story

Give to OHFI work in Kolkata, India 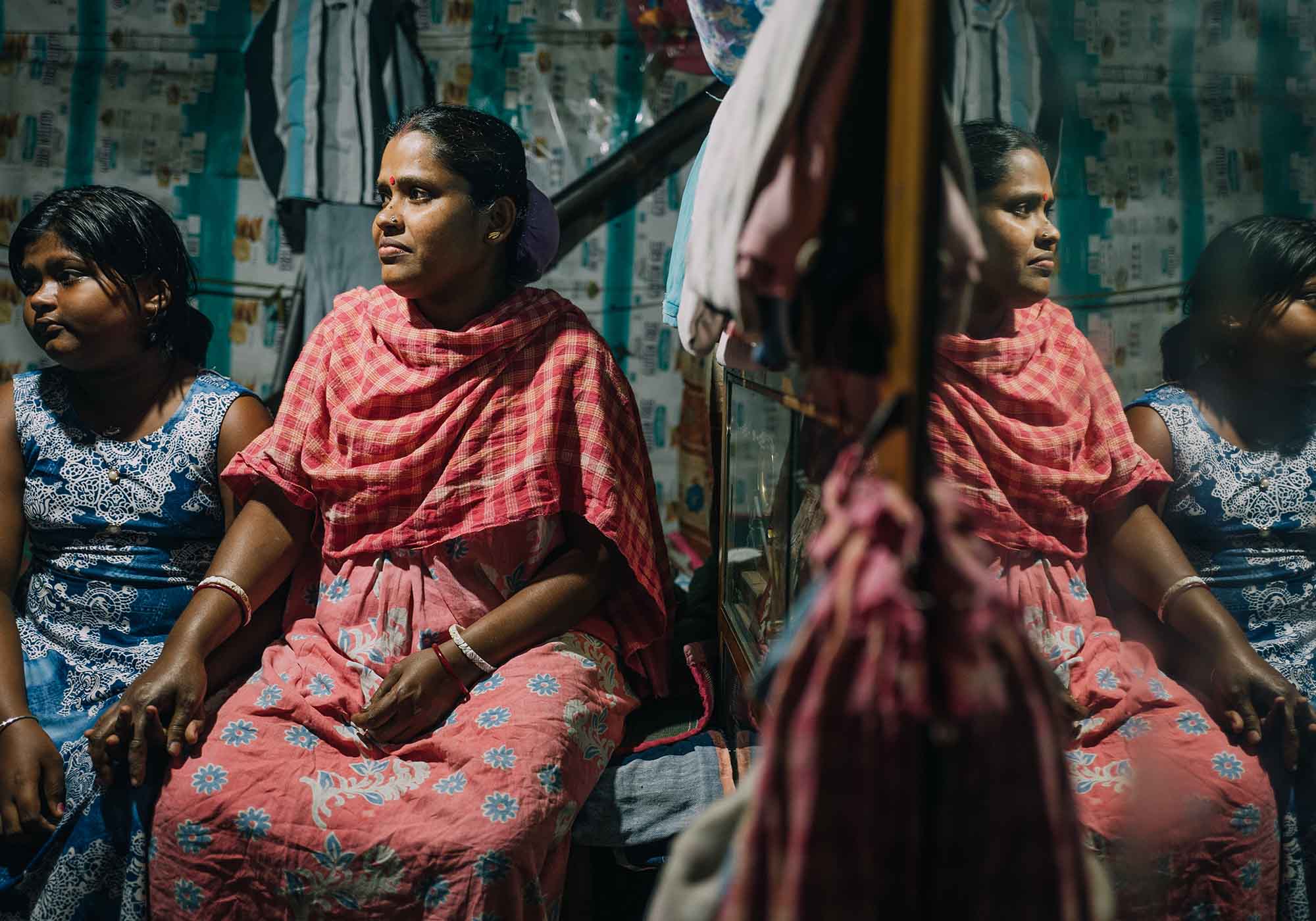 Tajin is 9 months old, and lives with his family in the slums of Kolata. His father is a rickshaw puller. Due to Covid-19, there is reduced call for father’s services . He goes out for longer and longer days and nights, putting his health at risk, to earn whatever he can. Tajin’s mother was unable to cope with the pressures, and abandoned the family. His 12-year-old sister has been left to care for him, but is not equipped to take on the care and protection of her three younger siblings. Tajin was found alone, wet, crying for food, and on the edge of a high bed, on a number of visits. To keep them together, Lun has moved the family to a shack next door to a member of his team who is supporting them. Lun told us ‘We are trying our best to keep this family together. We have already visited a doctor twice as the boy got sick due to poor care. We are giving the eldest sister training on how to care for her brother, and supplying her with some of the basic needs like clothes, a feeding bottle, milk, diapers, and thermos flask.

“All the parents were crying, and we heard that they would have to send some of us away to another place where there are jobs for children. My sister and brother and I were very frightened. But the auntie from Open Home who bought us schoolbooks helped my parents, and we had food and did not have to go away”. Ratna, 7