OHFI partnered with PHARP-Rwanda (Peacebuilding, Healing and Reconciliation Programme) in 2009 to care for, and protect, vulnerable children.

Home — Our Partners — OHFI in Rwanda

The 1994 genocide in Rwanda and the prevalence of AIDs and malnutrition have led to overwhelming loss of life and physical, mental, and emotional hardship.

Over 45% of Rwanda’s population is under 18 and children are disproportionality impacted by poverty and experience multiple deprivations.

The work of PHARP in Rwanda is led by Anastase Rugirangoga and Protais Nshogoza. The projects are intended to support the empowerment of local communities, encouraging people to work together towards development, peace, and reconciliation.

OHFI originally funded the purchase of a piglet each for ten families in the Gicumbi area. Offspring were passed on to other families and then a collective of 47 families decided to combine resources to create a shared community piggery, including a bio-digester that processes piggery waste into cooking gas and fertiliser. This was to generate greater income and share benefits with even more community members. OHFI financially aided the purchase and development of some land.
Unfortunately, COVID-19 and its dreadful impact on the economy meant the community had no choice but to ‘eat their product’ during the last three years. This has meant children have left school, health care insurance can no longer be paid, nutrition levels have dropped, and the community is no longer self-supporting.
We know that this project worked and can work again, so we are committed to restocking the piggery and expanding the animal programme to include more families in the area.

Vestine Uwiragiye is living with HIV in Gicumbi. When she joined the group, her life situation was critical. She felt helpless and hopeless…
Read Story

Children from the Pilgrim Nursery (primary) School in Rugerero are mostly from pygmy families. The pygmy population was a target of the Rwandan genocides, and of the 30,000 Pygmies in Rwanda, an estimated 10,000 were killed and another 10,000 were displaced. They have been described as “forgotten victims” of the genocide.

Ohfi is entering into an agreement with the parents’ committee in June 2022 to help them develop a poultry project. The aim of the project is to raise enough money to support the children’s education and school attendance, and provide them with a meal each day.

The women then utilised agricultural training, and cultivated vegetables on the land around the piggery. This has provided nutrition for the wider community, and the surplus has been sold to generate income. This project has been highly successful in empowering families, and providing care to some of the world’s most vulnerable children. As a result, the school fees, medical care and nutrition of 400 children and their extended families were met.

Helene is one of seven siblings. Her widowed mother struggled to feed the children…
Read Story

Many young people must leave school to work, so they help their families. They have few if any qualifications or skills to earn enough to live. Our current projects include providing sewing/tailoring and carpentry courses. These are 6 to 12 months long. We help support the students while they are training, and upon graduation we gift them with tools so they can utilise their new skills.

I live with my two children. For me and my children to eat at least once a day, I worked very hard, but we remained poor, with nothing…
Read Story

Give to OHFI in Rwanda

Your donation to OHFI’s work in Rwanda is deeply appreciated. Our work spans: the Gicumbi Piggery Project, in which all donations can help re-stock the piggery and expand this successful programme to other families in the area; the Pilgrim Poultry Project, in which your donation can support the children’s education and school attendance, and provide them with a meal each day, and Rwandan Vocational Training, in which your donation can help in teaching new skills to young students to enable them to find work. 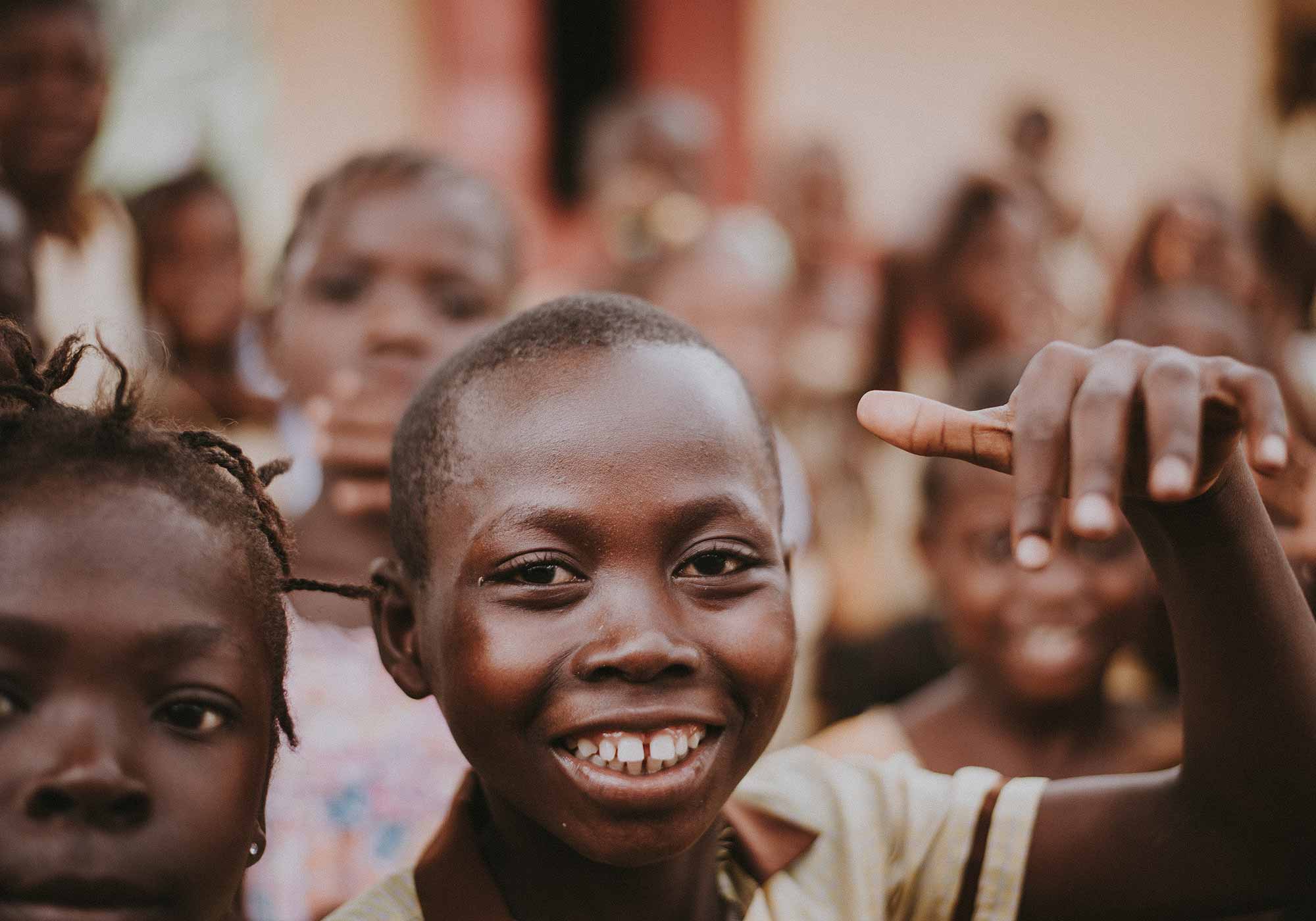 Vestine Uwiragiye is living with HIV in Gicumbi. When she joined the group, her life situation was critical. She felt helpless and hopeless. Having joined the PHARP group for People with HIV, she received pastoral visits and counselling as well as moral support from the group. She began to regain hope. She was among the first beneficiaries of the pig programme:

‘I was very happy to receive the piglet, and cared for it as if it was a human child. The pig grew up and gave birth to ten piglets. I passed three on to other members of the group, according to the agreement, as this is a revolving project.’

Vestine sold the remaining seven plus the mother, and used the money to buy a cow. This meant she began to have enough fertilizer for her garden, and could produce beans, carrots, egg plants, onions and other green vegetables.

Her health and the health of her children began to improve. The cow had a bull calf, which Vestine sold. Using the money, she bought iron sheets and renovated her house:

‘Today, I am a different person from who I was before. Though I live with HIV, nobody can read it from my face. I am not helpless nor hopeless; I am self-reliant. I have a house, a cow, and a garden. I feed my children, and send them to school.’

Vestine pays her family’s health insurance, and she is hopeful she will live longer and see her children grow up:

‘I am very thankful to PHARP and the friends of OHFI for being a channel of God’s blessing for my children and me.’

Helene is one of seven siblings. Her widowed mother struggled to feed the children. She carried sand on her head for builders, to earn about 2 US dollars per day to feed her children. Her mother was becoming unwell and weak, and could barely continue the work. Helene, who was only in grade 5 in primary school, had to leave school to carry the sand instead. A few years later, she was assaulted and became pregnant. She now has a two year old girl. Learning sewing skills and being gifted with a sewing machine means she can earn better money in a much safer environment:

‘As I have been helped, I pledge that I will make sure that I have helped somebody else from this sewing machine.’ — Helene

‘I live with my two children. For me and my children to eat at least once a day, I worked very hard, but we remained poor, with nothing. With the support of PHARP-Rwanda, I’m now trained in peace building, conflict resolution, and entrepreneurship. I have all the necessary skills to help me in getting money for having food and clothes for the family. I’m able to pay health insurance for my children and some of my family. Thanks to PHARP-Rwanda.’ — Stephanie Dusabimana